< Epiphany Of The Lord >

Following a star in the East, the arrival of three Magi (astrologers) at the house of Mary, Joseph and Baby Jesus completes our Christmas picture. Whereas the shepherds, representing the poor and the outcast, went to Bethlehem at the news from the angels, the Magi, from Persia, represent foreigners and Gentiles. That is, us! Thus the name that celebrates today’s feast is “Epiphany” (manifestation or revelation), when the newborn Savior is revealed not just to Jews but to all peoples.

The Magi were astrologers. That is, stargazers, who looked to the heavens for messages from God. The Gospel of Matthew tells us they followed a star. Modern astronomers claim that three times between 6 BC and 4 BC, the planet Jupiter aligned with Saturn in the constellation Pisces. Jupiter, named after the top god, represents kings. Saturday, which gives its name to Saturday, rules the Jews (who worship on Saturday). And Pisces, a water sign, symbolizes birth. Therefore, to the Magi, the heavens indeed declared there was a newborn king of the Jews! In their innocence, the Magi went to Herod assuming his wife had born a son. The paranoid king feared a rival king would take his place and so ordered the massacre of the babies of Bethlehem. Sometimes our best intentions have unfortunate or even tragic consequences. But that should never stop us from following the star God sends each of us to seek and find our purpose in life and bravely become the person God wants us to be. 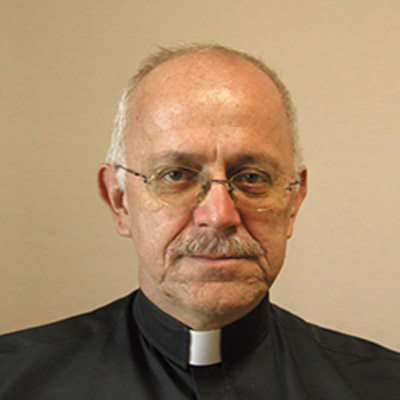